We handle it.
No matter how
challenging complex heavy
it seems. 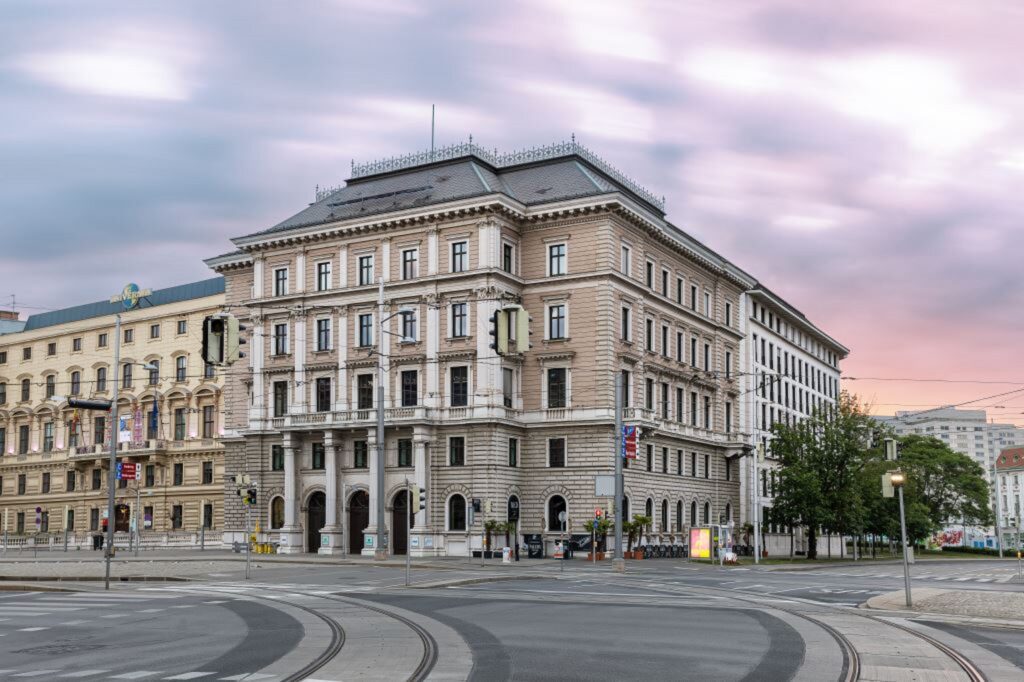 Pitkowitz & Partners, based in Vienna, is a leading commercial law firm. The firm’s focus is on international arbitration and complex litigation, as well as on real estate and construction law.

The firm’s high profile and strong market reputation at home and abroad go far beyond the borders of Europe. The high quality of the firm’s client base is an impressive confirmation of the team’s level of expertise. The standard of quality is excellent legal advice and support at the highest level: highly-specialised lawyers with many years of international experience, entrepreneurial thinking and tailor-made, practicable solutions are our recipe for success for even the most complex concerns.

“Pitkowitz & Partners are a leading commercial law firm with a strong international focus in terms of providing legal advice at the highest level. Our efficiency is primarily characterised by lean structures, practicable solutions and a strong, committed team.“

Dispute Resolution on an international level

Our lawyers regularly conduct arbitration proceedings in Europe, the USA and Asia under all leading institutional rules. The team gained international courtesy, among other things, through the successful representation in the largest arbitration proceedings ever pending in Vienna, as well as in the two largest class action lawsuits ever pending in Austria before supreme courts and the ECJ.

With its involvement in cases spanning across the globe and through a myriad of industries, including, amongst others, construction, energy, real estate, technology, media, and telecommunications the firm has acclaimed a stellar international reputation.

Among other things, Pitkowitz & Partners is ranked among the world's top 100 dispute practices in the renowned GAR 100 Guide.

Dr. Nikolaus Pitkowitz, head of the Dispute Resolution practice group, is considered one of the most respected practitioners. He has acted as a party counsel and arbitrator in well over 130 international disputes, ranging from smaller to multi-billion euro cases. Among other things, he is President of the Vienna International Arbitral Centre (VIAC ) and a member of the Casablanca International Mediation and Arbitration Centre (CIMAC) as well as the author of numerous publications.

Legal advice you can rely on

The Real Estate and Construction Law practice group by Dr. Martin Foerster is one of the leading groups in this field. The team advises national as well as international clients comprehensively in all areas of real estate and construction law as well as real estate financing.

Dr. Martin Foerster, Head of the Real Estate practice group, has been working in the field of real estate and construction law for over 20 years. In addition to numerous publications and teaching positions, he is co-author of “Handbuch Immobilientransaktionen” (Handbook for Real Estate Transactions) (2012, 2014) and “Handbuch für Mietrecht” (Handbook for Tenancy Law) (published in 2022).

Most in Demand Arbitrators – Austria